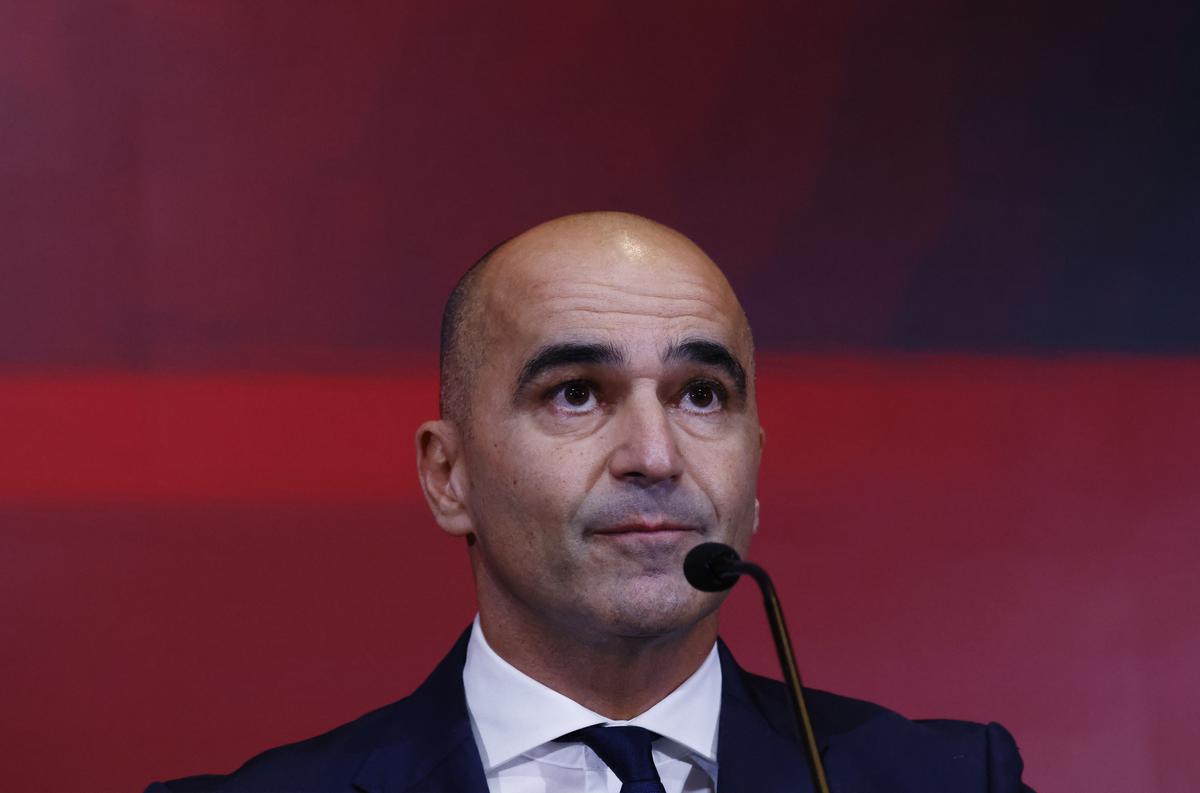 Belgium’s defeat to Egypt in Friday’s World Cup warm-up international was a wake up call before the tournament, said coach Roberto Martinez.

The Belgians, second in the FIFA rankings and semifinalists at the last World Cup, looked flat and out of form as they were beaten 1-2 in Kuwait City by a Mohamed Salah-inspired Egypt, which is not going to the World Cup.

“Mentally we were not ready for this match. We were not good in possession, there was too little pace, no offensive balance, we rarely got to the second ball,” Martinez said as Belgium headed for its base at Salwa Beach in Qatar to prepare for its opening Group F game against Canada on Wednesday.

“Egypt were simply better than us. It was as if a lot of our guys just didn’t want to get hurt, while you saw with Egypt that they absolutely wanted to win this match.”

But the Belgian coach looked to put a lid on any potential panic among supporters.

“This group has been together for six years, it is not that there is suddenly nothing left. That is why we should see this match mainly as a wake-up call. This match was also useful in giving some players much-needed minutes. In that sense it was a real practice match, one from which you can learn a lot.

“Now it’s just a matter of getting everyone ready. We can’t expect to win at the World Cup if we aren’t at our best. Let that be the lesson.”

The World Cup is seen as the last chance for Belgium’s so-called golden generation to win a major title. It was top of the FIFA rankings for four successive years but since slipped to second behind Brazil.