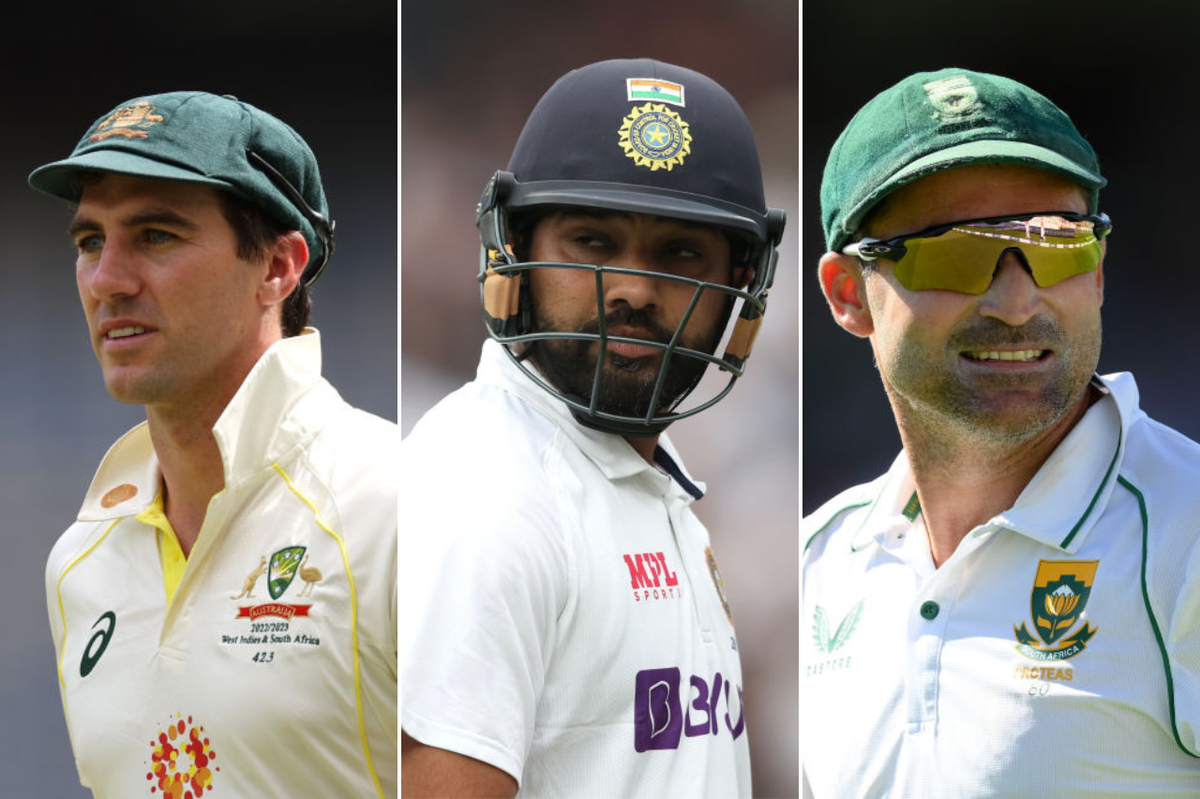 The race for the second World Test Championship final is heating up, with 18 matches remaining in this edition ahead of the summit clash in mid-2023.

Australia and South Africa are currently the top two sides, with India still in the hunt. Sri Lanka, currently third above India in the standings, also has a slender chance with two Tests remaining. Meanwhile, Pakistan’s defeat to England in the historic Rawalpindi Test has jeopardised its qualification hopes.

The loss has also increased India’s chances, provided it has a fruitful two-match series against Bangladesh before the Border-Gavaskar series against Australia in early 2023.

Here is a look at what the teams need to do to qualify for the World Test Championship 2021-23 final.

A win percentage of 72.73 after 11 matches in the WTC cycle makes Australia a strong contender. Pat Cummins’ men have eight Tests remaining – one v West Indies, three v South Africa and four v India. The result of the Australia – South Africa series will be vital for both teams and India.

A massive slip-up in its remaining fixtures could hurt Australia dearly. If Australia sweeps West Indies in the second Test and beats South Africa 3-0 before the tour to India, it could lock its spot in the final and knock South Africa (current win percentage: 60) out of the race. The Aussies can then suffer a 0-4 defeat against India and still qualify for the final with a win percentage (PCT) of 63.15.

Assuming a stiff challenge from the Proteas and India in the sub-continent, Australia’s remaining matches will not be a smooth ride. In such a scenario, it will need to avoid defeat in five of its remaining eight matches, with four wins and at least a draw being mandatory. The Aussies can then finish anywhere from 67.88 PCT or more.

With a win percentage of 60, South Africa, which is second in the WTC standings is still in control of its fate. The Proteas have five Tests remaining – three v Australia (away) and two v West Indies (home). They can balance their stand at 60% with three wins or two wins and two draws across both series. However, with India having the advantage of playing at home, the Proteas would need to win at least three games and avoid defeat in the remaining matches – pushing it to a minimum win percentage of 64.44.

India will play its first Test since July when it takes on bottom-ranked Bangladesh in a two-match series away from home. Rohit Sharma’s men have a win percentage of 52.08 ahead of the series and will have a tougher challenge next year against Australia at home. One defeat would be enough to put India on the threshold of missing the final. Assuming India beats Bangladesh 2-0, India would need at least three wins and a draw against Australia to qualify with a minimum PCT of 64.35.

Can Sri Lanka Pakistan, England and West Indies qualify for the WTC final?

Sri Lanka holds a narrow chance of qualification and will need multiple results to go in its favour before it plays the last Test series of the WTC cycle in March against New Zealand at home. With only Tests remaining, Sri Lanka (PCT: 53.33) can best get to a win percentage of 61.9.

Pakistan has four matches remaining – two v England and two v New Zealand at home. With wins in all four matches, Pakistan (PCT: 46.67) can also jump to a win percentage of 61.9.

England, West Indies, New Zealand and Bangladesh are mathematically out of the race with the teams being incapable of reaching the 60 PCT mark.